An NSDAP member, fighting off his mid-life crisis getting involved in an extra-marital affair with an 18-year-old student and, last but not least, one of the most important contemporary philosophers. Can that man have anything in common with developing a sales strategy for an automotive business?

He surely can. More than you could ever imagine! At a first glance, it might seem that consumers, when making a purchase, aim to satisfy some specific needs they have. So there is a customer – call him Jack, there is a product – be it a new car, and, finally, there is a purchase made at a car showroom. Theoretically, Jack’s decision to buy a family van, an SUV or a compact city car is based on the needs that the car’s properties, again – theoretically – are meant to satisfy. In this traditional model, sale is achieved through figuring out what our product has to offer and who needs whatever is on offer and then – using an array of fine-tuned channels – reaching that person and closing the deal.

This traditional model would certainly appeal to many generations of philosophers who, following René Descartes, made a clear-cut distinction between the process of cognition (or any other activity – in our example this being buying), the subject that performs it (Jack) and the object ( the automobile). This approach sees the subject as an autonomous, consistent and rational being that enters into interplay with an equally autonomous and consistent object, which makes both the subject and the object seem to meet half-way, coming from two opposite directions.

However, if you adopt a perspective proposed by Martin Heidegger, all these elements should be seen as one coherent and integrated whole, which is – Jack himself.

This German philosopher directed his attention to the problem of being. He concluded that the term ‘Jack is’ has no meaning itself. It is because no being is an abstract entity hovering in a void as, instead, it always exists in a specific time and place, in a particular historical context. Every human being exists in their unique, individual way. To refer to this ‘being-in-the-world’, Heidegger used the German word ‘Dasein’ , which translates into English as existence.

Back to Jack: so far the story seems nothing short of cliché. Jack is a businessman, single and no kids, in his late thirties, with loads of cash and only few responsibilities and now you can see him buying a sports car. But why should a well-to-do single businessman be assumed to drive a sports car instead of, say, a van? Heidegger would have a ready answer to this question.

What Jack is, in fact, is the sum of all his choices and what they, in the specific time and place of his existence, mean. It’s not like there is a rich single man called Jack and therefore he is buying himself a Ferrari. It is thanks to the Ferrari he is buying ( as well as a number of other choices he has made, not only as a consumer, but also as a man with all of his private life) that he can call himself a rich single man. Well, in fact, both as with every similar decision, his specific identity gets reinforced and what you get is a closed loop since the more you are the specific person you are, the more you tend to reinforce your identity. This can account for why the poor-suddenly-turned-rich (a major win on the pools being a good example) are likely to lose all the money they have all of a sudden acquired: those seemingly lucky ones cannot live in the new reality they have been thrown by a twist of fate.

This is why Jack won’t buy himself, let’s say, a Volkswagen Sharan. There is a widespread assumption that rich businessmen do not drive family vans. If he decided to impress his equally well-to-do friends with his Sharan parked among a bunch of Lamborghinis and AMGs, his mates would most likely see his vehicle as an alien spaceship of a sort. Unless Jack is this kind of alien-businessman himself, because then… he should definitely buy a Sharan as it is thanks to such decisions that he is the alien he is. Ingvar Kamprad would not have been the Ingvar Kamprad had he not both set up IKEA and driven his 20-year-old Volvo.

One tip from Heidegger to an aspiring salesman? Do not tell anyone that they need something only because people of their kind need exactly this thing. Rather, tell them they are who they are because this very thing is what they need. A small group of consumers need a Ferrari. However, there is a whole lot more guys in this world who only aspire to this small exclusive club. Bear this in mind as even if they might not be able to afford the car, they could still buy a bottle of perfume with a Ferrari logo on it. 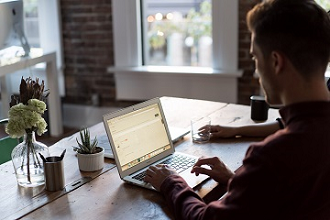 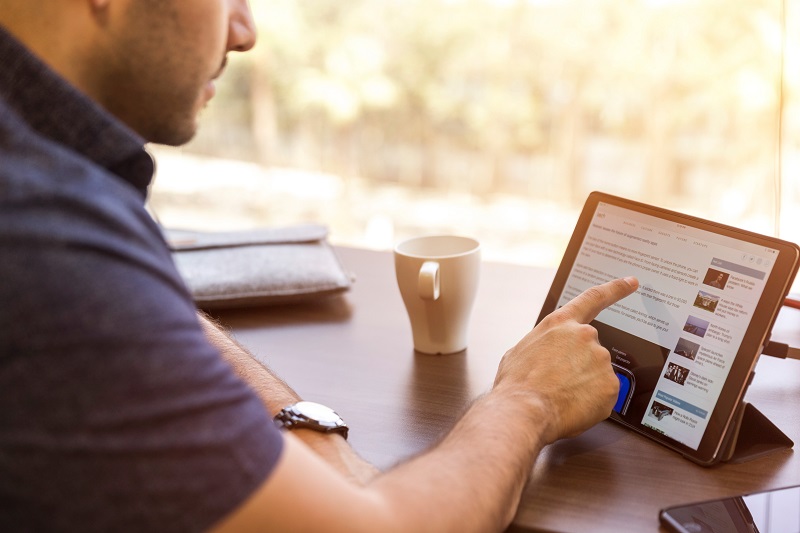 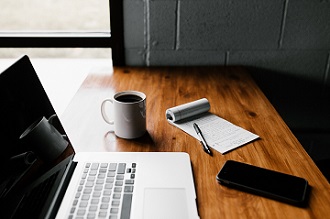 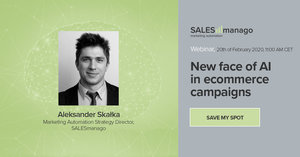