Tablets, e-books, smartphones, or even the Internet – are these inventions of the modern world, or were they predicted by a sci-fi genius in the middle of the last century? Here is how Stanislaw Lem saw the future in which we now live.

The year 2021 is the year of Stanislaw Lem’s 100th birthday, hence it has been named the Year of Lem. We have decided to celebrate his memory by writing a series of short texts referring to his works, as the technology he was writing about is deep in the roots of our company. Firstly, let’s describe who Stanisław Lem actually was.

To make a brief introduction to the dates and metrics necessary for the reader to understand the circumstances of his works, Stanislaw Lem was born almost a century ago, on September 12 or 13, in Lviv, interwar Poland. Lem himself claimed to have been born on the 13th, but his family changed the date to the 12th on his birth certificate because of superstition. He learned how to write when he was only 4, and the first letter he wrote, was to his father and reported on pooping himself in a real country toilet with a hole in the board.

He started his writing career at the age of 25, when, inspired by Wisława Szymborska (and not the best financial situation), he sent his poems to local magazines such as, among others, “Kocynder Śląski” or “Tygodnik Powszechny”. In 1948, he began writing his first novel, Hospital of the Transfiguration, which for censorship reasons was not published until eight years later. In 1951, he wrote his first sci-fi novel, which brought him unexpected success and prompted the writer to write more futuristic books, earning him a position as one of the greatest writers in science fiction history.

Hearing the words like optons, trions, lectons and phantomatons we can imagine… absolutely nothing when not knowing Lem’s literature. However, these seem very science fiction-ish, and indeed they are. In fact, reading this text, you are using at least one of them. Part of the magic behind Lem is how he was able to predict some of the devices we now use in our daily lives. So what’s on the list of the writer’s literary inventions that now actually exist?

“Books were crystals with fixed content. They could be read with an opton. It was even similar to a book, but with one and only one page between the covers. When touched, more pages of text appeared on it. […] The audience preferred lectans – they read out loud, and could be set to any type of voice, tempo and modulation.”

After reading this description for the first time, the reader is at least shocked and thinks “I know this device”, and yes – if you’re thinking e-book, this is exactly the thought most of us had. Because if you think about it a little deeper, a book in the form of a small crystal would simply be a memory card as we understand it, and an opton, in this case, would be an e-book reader like a Kindle, or maybe even a tablet. As for a lectan, I would venture to say an audiobook, with adjustable voice and pace. The above quote is from the novel “Return from the Stars,” written 40 years before the first attempts to invent e-books.

When reading The Magellanic Cloud, we can come across the fragment that makes us raise our eyebrows in shock.

“We use it nowadays without thinking at all about the efficiency and power of this huge, invisible network encircling the globe; whether in our Australian studio, in a lunar observatory, or on an airplane – how many times have we reached for our pocket receiver, called up the Trion Library switchboard, named the desired work, and within a second had it in front of us on our TV screen.”

If you are nervously glancing at your phone right now – it’s a jackpot. The pocket receiver inevitably brings to mind cellphones, but the fact that it is connected to this mysterious network, that circles around Earth, makes us readjust the definition to today’s smartphones, that in fact are connected to the network and are able to cast the screen on TV. Crazy, right?

In the same novel as above, Lem described a future in which people would have access to a huge virtual database called the “Trion Library.” From this library, its users would be able to access any kind of information, as well as open it on pocket receivers, i.e., access the Internet with a smartphone.

Trion can store not only luminescent images, reduced to a change in their crystal structure, that is images of book pages, but all kinds of photographs, maps, images, graphs and tables – in other words, anything that can be observed by sight. Just as easily, Trion can store sounds, the human voice as well as music, there is also a way to record scents.

Alright, scent recording may be something we didn’t invent… yet! Just wait for it.

As Lem died in 2006, he had time to see some of his predictions come true, including the Internet. Although he seemed very excited about the idea, his first thought upon encountering the new media were his words “Until I used the Internet, I didn’t know there were so many idiots in the world.”

So, was he a clairvoyant or a genius?

Clairvoyant, time traveler or owner of hidden truth – we can call him all these names if we want to, but the fact is he was just hell-of-a genius writer, listening to his audience needs, with his head filled with all those crazy, marvelous ideas, which after all wasn’t that crazy.

That skill that allowed him to make a name for himself as a great writer is undoubtedly the attitude of being a careful observer of his surroundings and adjusting them in his head to suit his readers’ needs, making them feel like they were in fact in another world. He simply saw the direction in which the rapidly changing world was going. Let’s not forget that Lem lived through the interwar period and World War II, seeing how the entire machinery changed in the blink of an eye to fit the cruel needs of war. Under the circumstances, his artistry and intelligence combined, were constantly creating an alternate reality, building devices unknown at the time but conceivable given the changing world.

The things he characterizes in books are so universal that they will excite readers around the world for the next hundred years and beyond, inspiring future generations of sci-fi passionates. 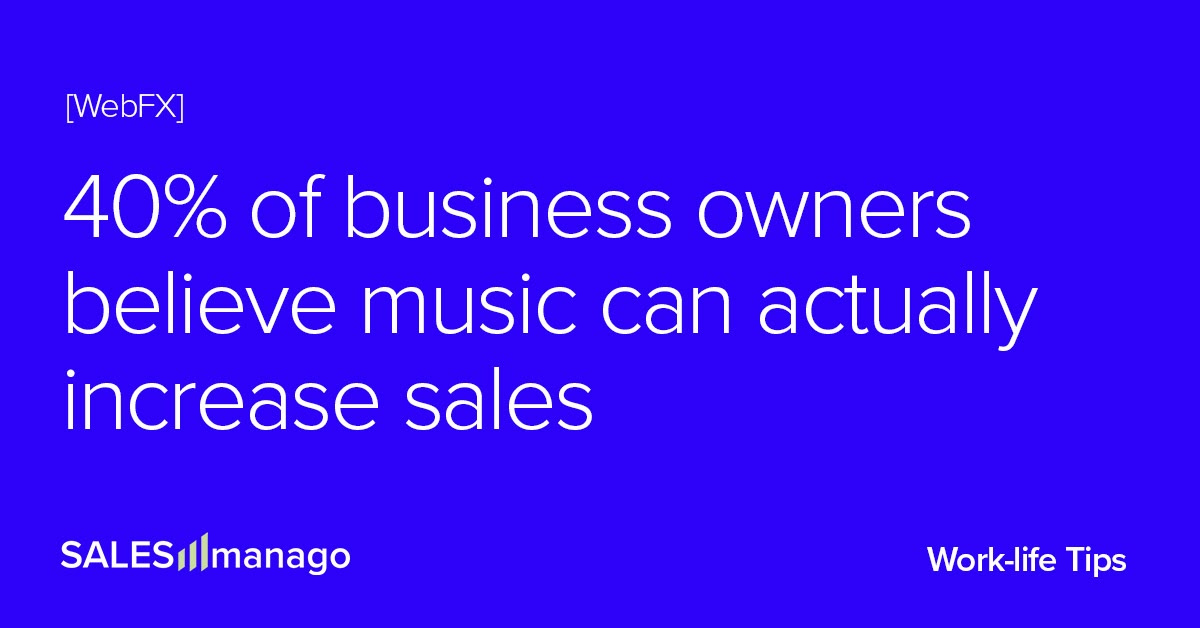 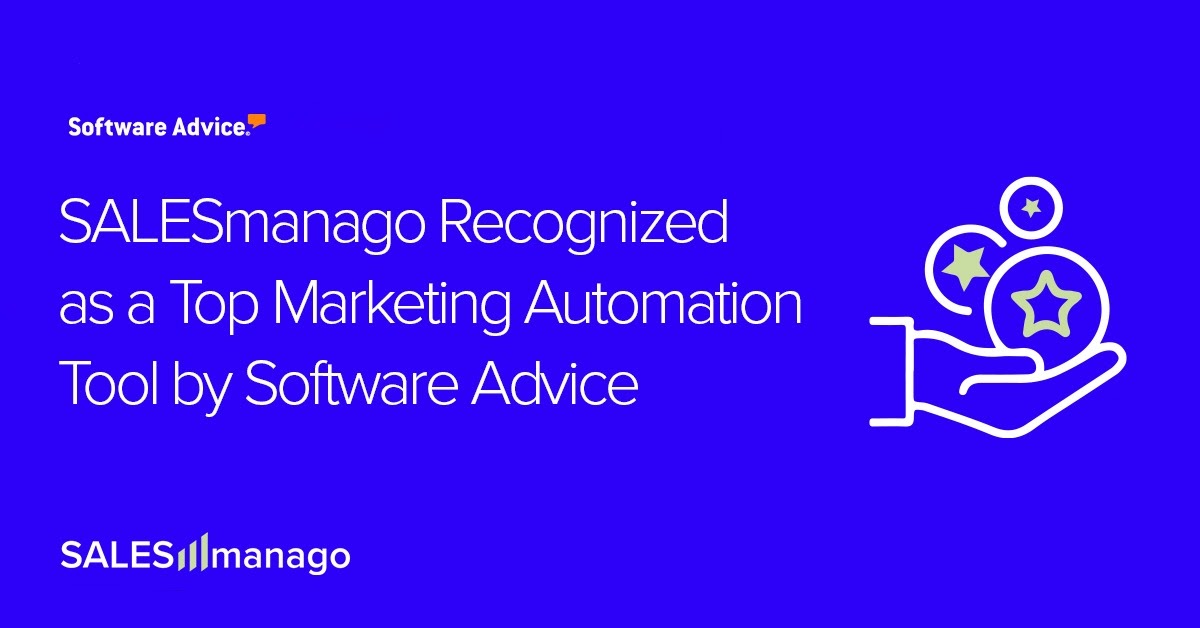 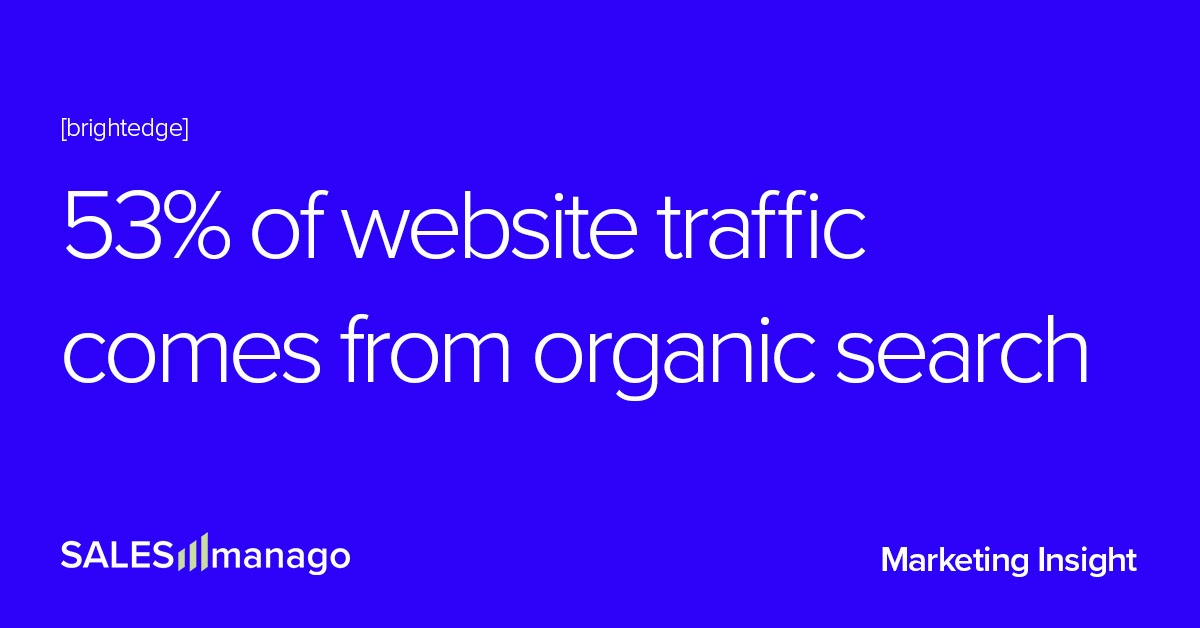 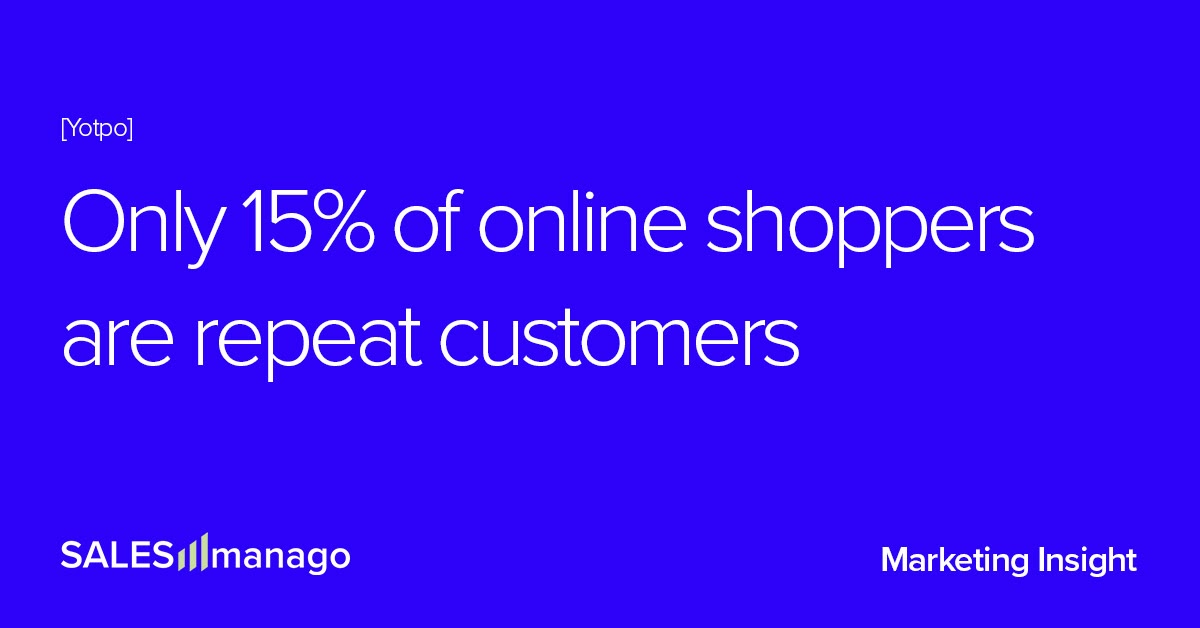 7 reasons why customers don’t return, even when you do your very best
13 April 2021 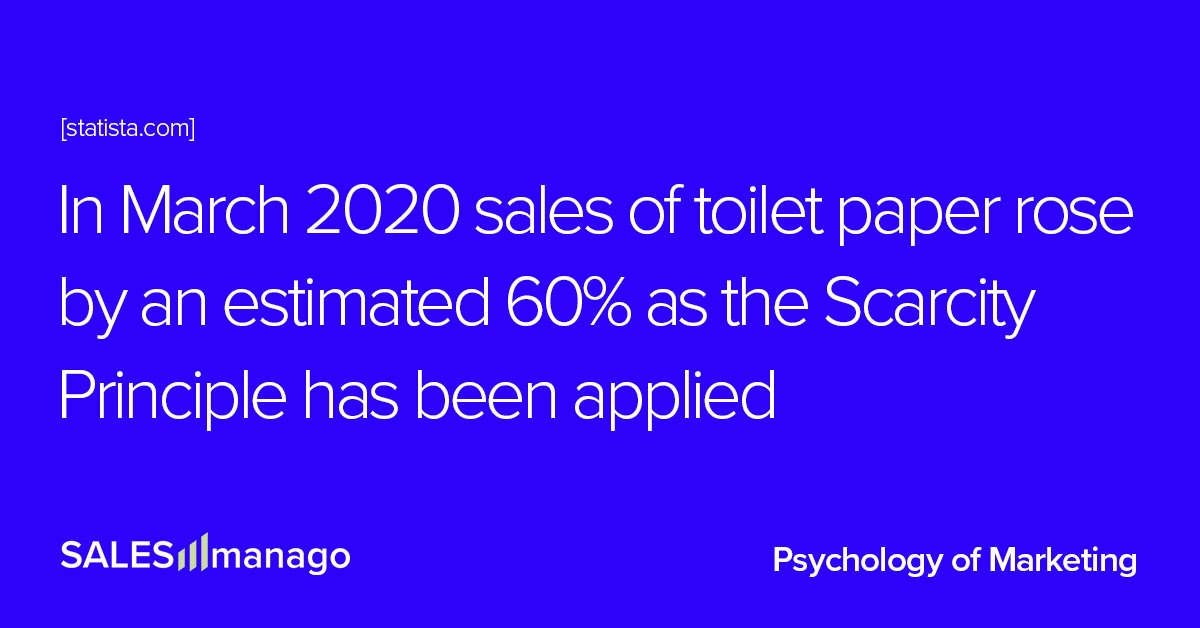 Only tonight 20% OFF your entire purchase! Do you really need it, or by operating under the Scarcity Principle, you just think you do?
08 April 2021

“Users love us” – SALESmanago once again named High Performer in the Enterprise segment in the Marketing Automation category in the latest G2 Crowd Report.
March 30, 2021

7 reasons why customers don’t return, even when you do your very best
April 13, 2021

Only tonight 20% OFF your entire purchase! Do you really need it, or by operating under the Scarcity Principle, you just think you do?
April 8, 2021