We are used to the notion that the news on plane crashes, war casualties, car crash fatalities or a prospect of imminent demise tend to drive people to a more philosophical mood. They begin to reflect on the fragility of their existence and the futility of all the material aspects of their lives. This is definitely not a good mood for shopping. Or is it?

Would Schopenhauer go shopping in the face of death?

It is unclear if Schopenhauer, facing unavoidable death, would go into a shopping frenzy. Expert opinions are divided in the matter.

In  “The Will to Consume: Schopenhauer and Consumer Society” Ryan Gunderson tries to demonstrate, that “(…) the attempt to flee the sufferings of estranged labour through consumption has pushed consumer society into a new web of suffering brought on by a continual development of manufactured desires, creating a minor yet perpetual pain that is best understood in the light of a sociologized and historicized Schopenhauerian philosophy.”. If, like the author, the great philosopher would only see in consumption yet another trap, he would likely avoid it.

On the other hand Rafael Lucian in his article “Consumption as a Lifestyle: A Reflection on the Schopenhauer Perspective” provides us with a somewhat different view. He states that “Consuming extrapolates utilitarianism and hedonism; shopping as a purely rational activity does not complete the set of motivations that drive consumption.”. And he concludes that “reflection leads to understanding that the metaphysics of beauty according to Schopenhauer (2012) presents pragmatic compounds still present that align marketing actions with the search for a better quality of life through aesthetics, excelling the dualistic logic of utilitarian or hedonic consumption and its recompense of mere immediate effect.”. In this perspective, if only for utilitarian reasons, Schopenhauer could see some meaning in spending the last moments of his life on surrounding himself with the objects of beauty.

As for the rest of us … would we go into a shopping frenzy in such a situation? The results of research in this matter from the John Molson School of Business (JMSB) and HEC Montréal are quite surprising.

An unnerving experiment on shopping and death

There were previously studies showing that thoughts of death lead individuals to strongly defend world views that maintain their self-esteem. Thinking about death made people seek a way to cope with mortality. Clinging even more strongly to their beliefs provided them with such a way.

Laroche and Nepomuceno ran two experiments. 503 university students from North America had to first answer questionnaires identifying their tendency to resist consumption. Then they were randomly assigned to one of two groups:

After this, the participants were asked to assess their inclination to purchase a series of products. Both groups filled out a survey assessing their willingness to spend money on various purchases. One question, for example, asked them what they would do if their fridge stopped working, with answers ranging from “Definitely buy a new one for $600” on one side of the spectrum to “Definitely fix it for $200” on the other, and room for more ambivalent answers in between.

By comparing the participants in each condition, the researchers were able to identify individual tendencies to increase or reduce consumption due to thoughts of death.

Over-consumers will shop till they drop. Literally

The results,published in The Journal of Consumer Affairs, surprised the researchers.

Laroche and Nepomuceno expected that anti-consumers will resist the consumption even harder. This would support the notion that consumption resistance is an important source of their self-esteem.

As it turned out, anti-consumers were not affected by the death thoughts. This indicates that their self-esteem has no significant source in consumption resistance. It also suggests that the anti-consumers care less about consumption, than over-consumers.

Because the latter showed a significant difference.

Among consumers inclined to over-consume, the researchers found that thinking about death made them even more likely to buy. This points on purchasing and having goods and services as a meaningful source of self-esteem for over-consumers. While thinking about death, they became more inclined to buy, because it made them feel better about themselves.

One could say that anti-consumers could lean more towards Ryan Gunderson, and over-consumers towards Rafael Lucian understanding of the philosophy of Arthur Schopenhauer.

And what does it mean to marketers, when Halloween is coming?

It is worth pointing out that none of the participants of the study was actually dying. It was mere thought, an image of death as a close and unavoidable fact of their life, that sent over-consumers into the shopping frenzy.

As mentioned, the goods participants were asked about were not in any way connected to death or dying. They were everyday use products, strongly connected to life.

For the marketers, the point is rather obvious. The ubiquitous, during Halloween period, death-mood will drive over-consumers to buy even more products completely unrelated to death. A knowledge as ghastly, as it may be useful.

SALESmanago is a Customer Engagement Platform for impact-hungry eCommerce marketing teams who want to be lean yet powerful, trusted revenue growth partners for CEOs. Our AI-driven solutions have already been adopted by 2000+ mid-size businesses in 50 countries, as well as many well-known global brands such as Starbucks, Vodafone, Lacoste, KFC, New Balance and Victoria’s Secret. 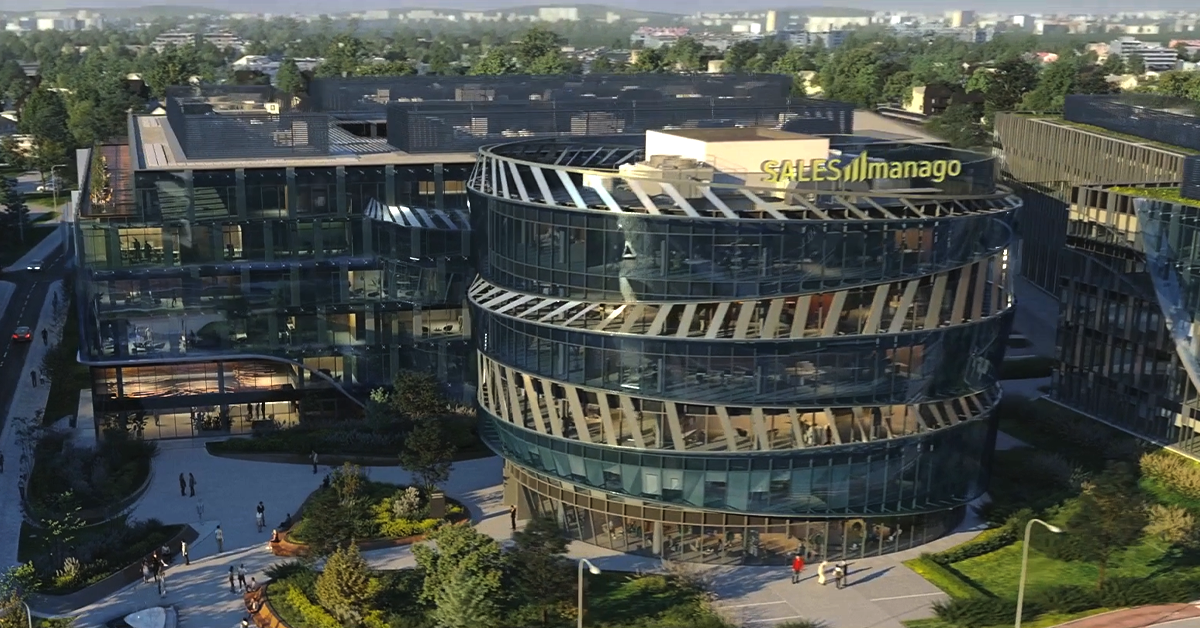 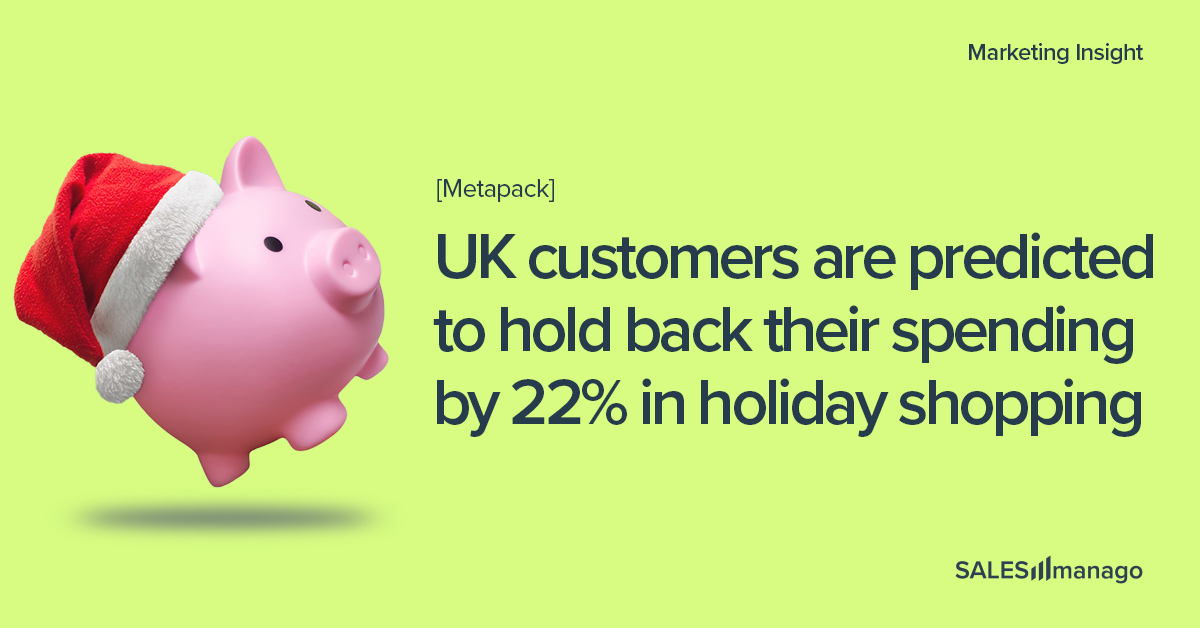 6 Black Friday predictions for eCommerce. What is expected of you, and what should you do about it?
16 November 2022 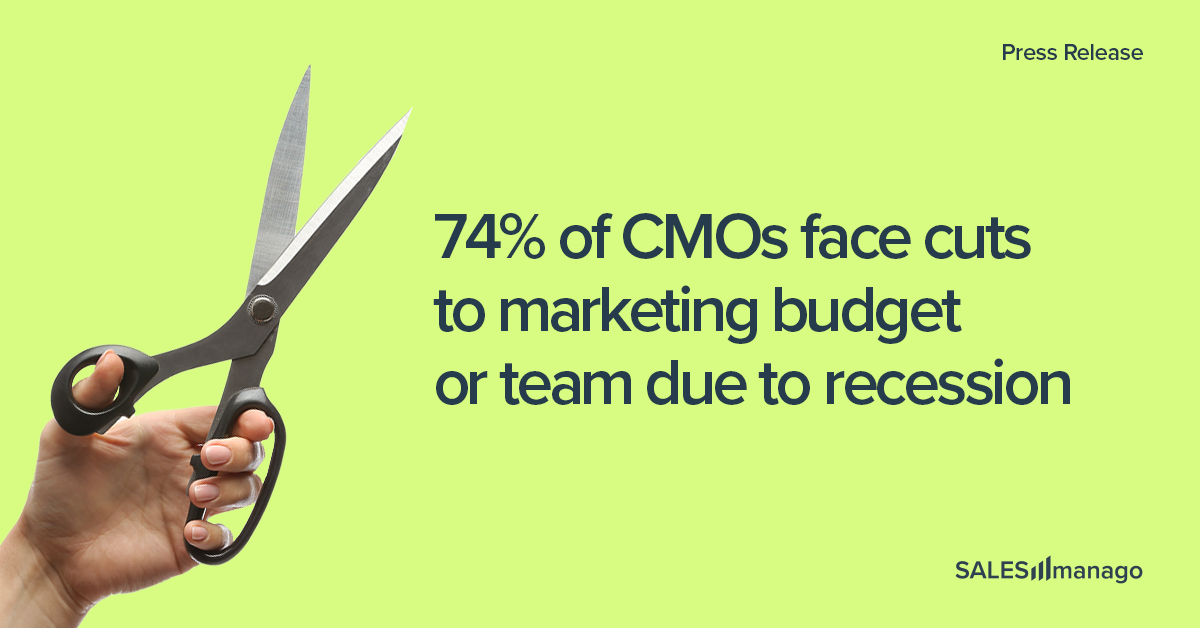 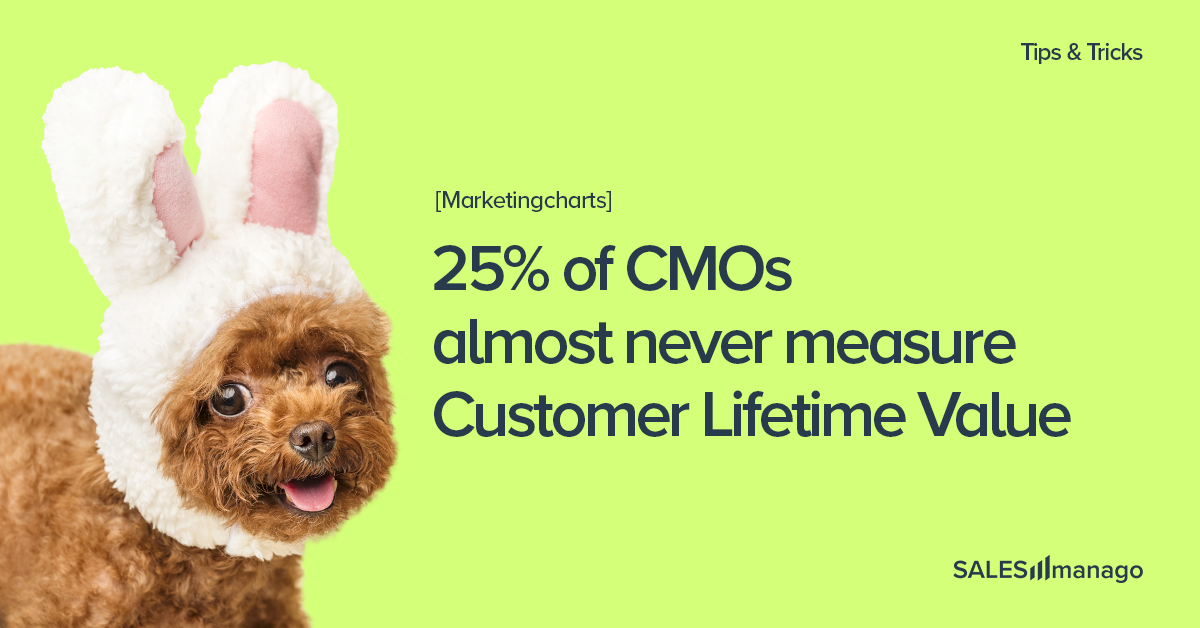 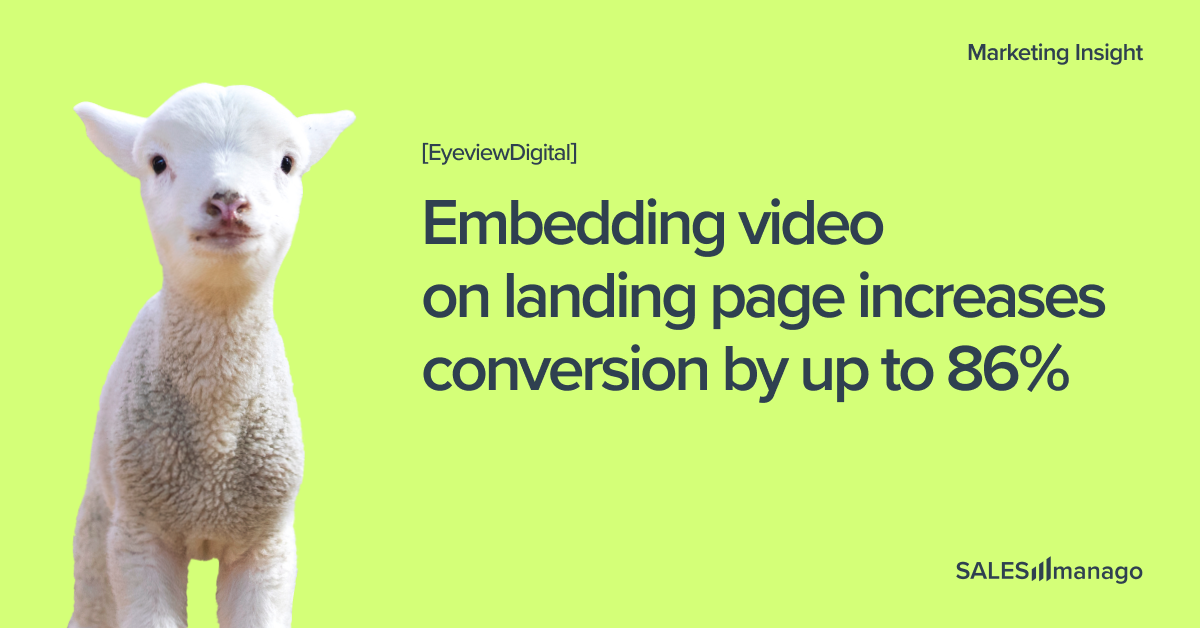 SALESmanago moving into a state-of-the-art office building in Krakow
November 21, 2022

6 Black Friday predictions for eCommerce. What is expected of you, and what should you do about it?
November 16, 2022 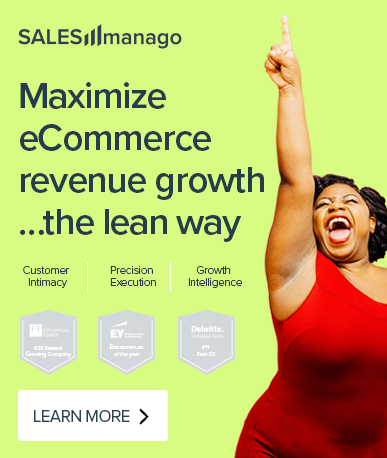 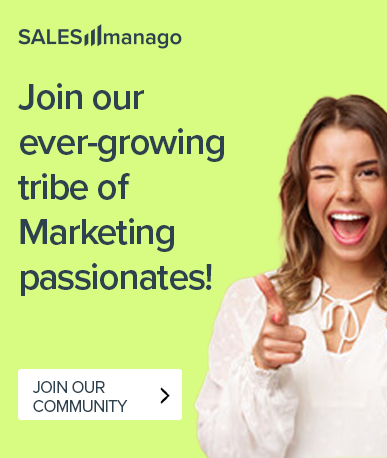 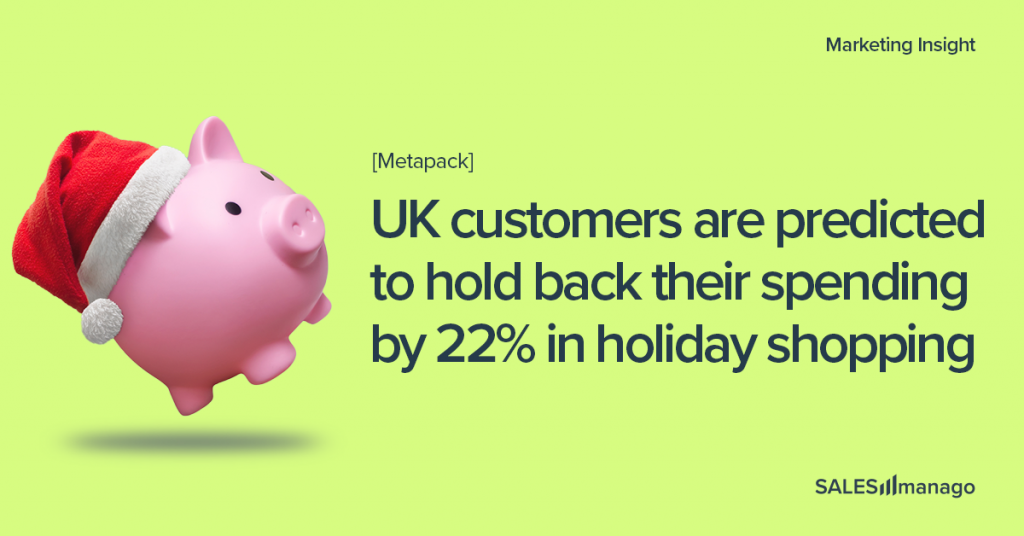 Black Friday this year will be 2022 in a nutshell. The Internet is bursting at the seams with predictions and strategies. In this article, we present you with six of the most prevalent, relevant, or simply interesting ones. We also present you with our take on them. But, most importantly, we suggest what […] 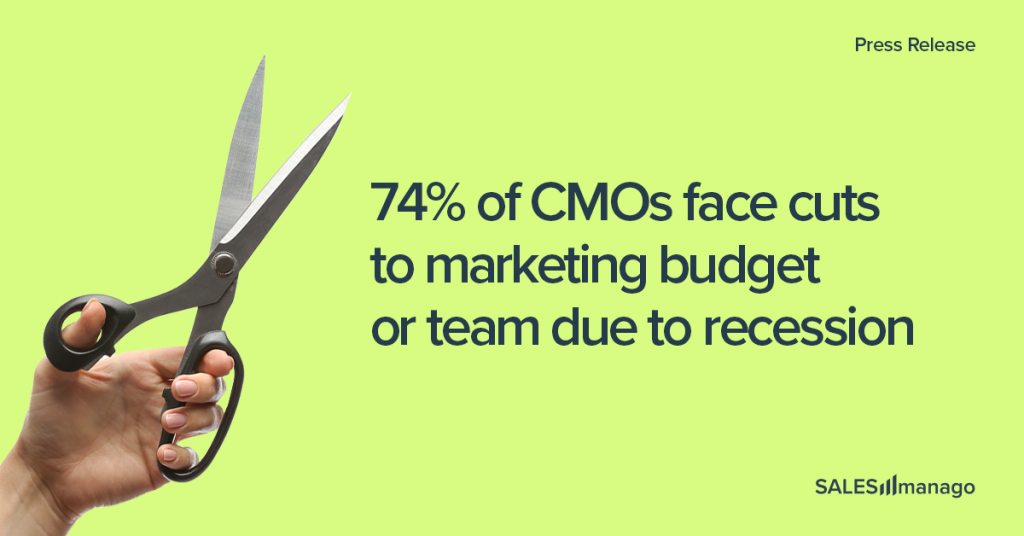 74% of CMOs have already – or expect to – face cuts to marketing budget or team due to recession  42% of marketers think customer loyalty will drop in the next 12 months  40% of marketing teams struggle to prove ROI in the face of cuts, with majority feeling only partly aligned to […] 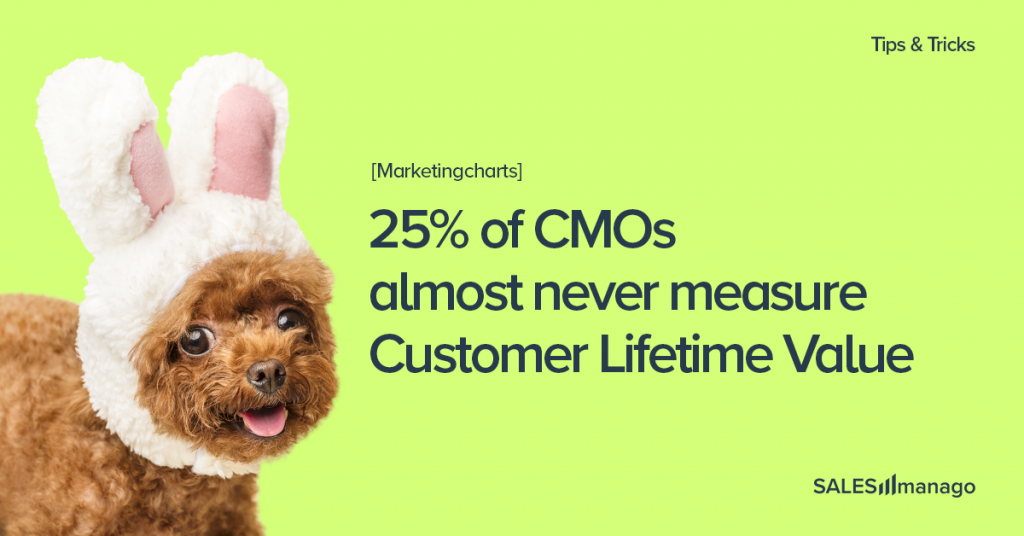 Increasing Customer Lifetime Value is one of the most efficient ways to boost revenue. After all, the customer we already have costs us much less than the one yet to be converted. In this article, we will show you four scenarios in which you can intelligently utilize a Customer Engagement Platform to provide […] 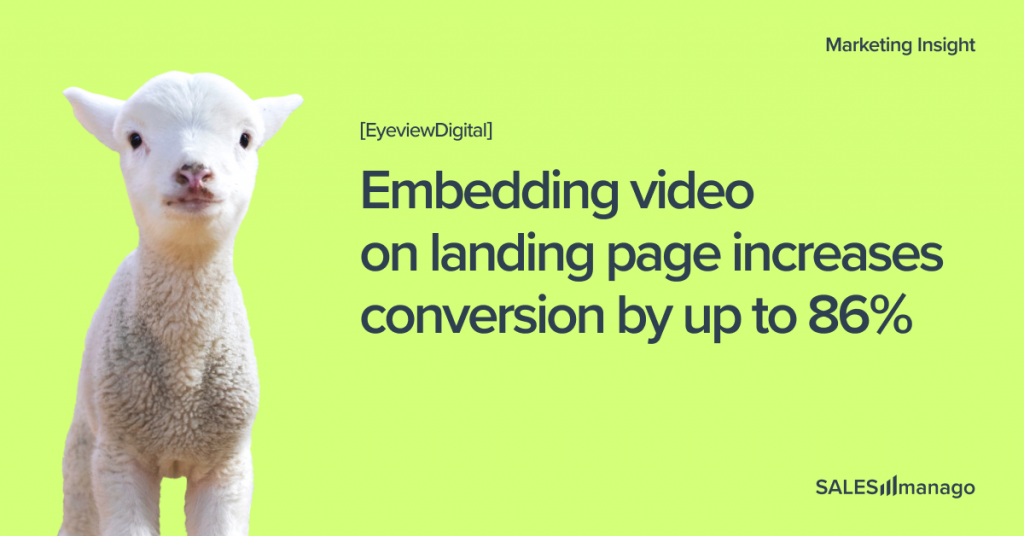 Imagine that you have an amazingly effective landing page, thanks to which you dynamically generate new leads. The statistics are soaring and sales are growing at a dizzying pace. How to create a good landing page that will attract attention? The landing page is the place that the recipient reaches after clicking on […] 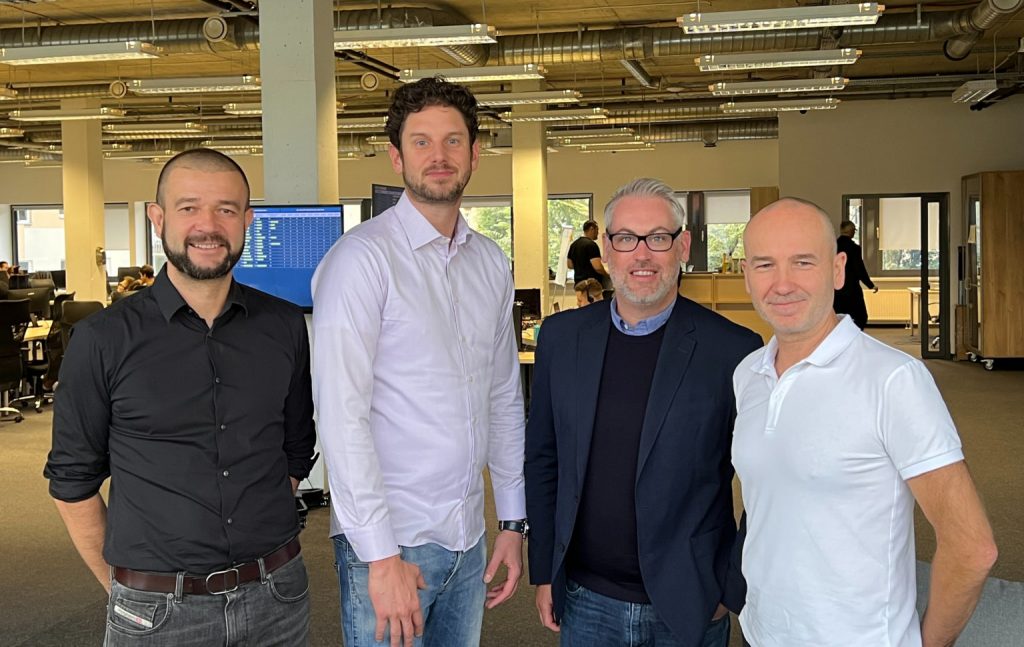 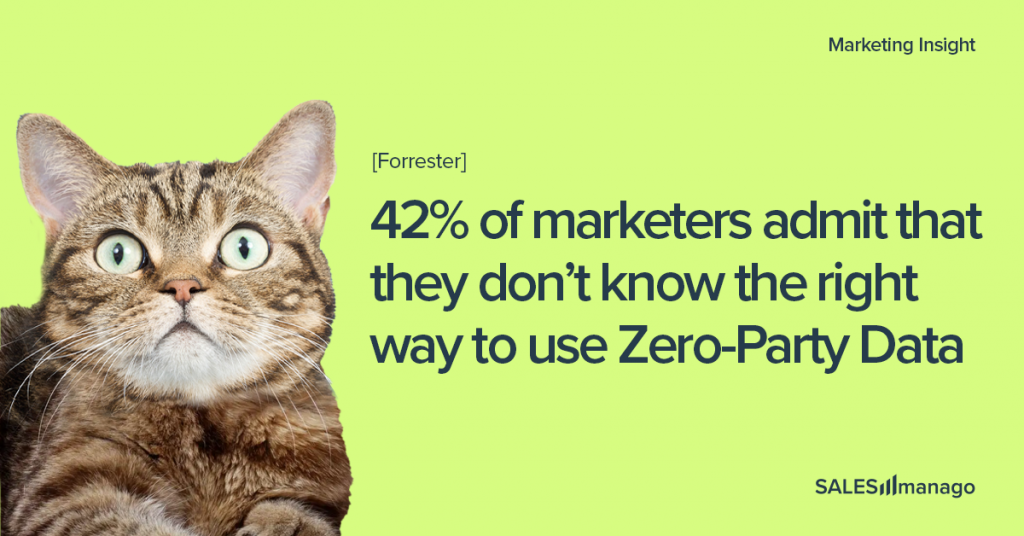 Almost all entrepreneurs plan to utilize zero-party data to address information deprecation. At the same time, as Forrester’s research shows, less than half know how to use such datasets successfully!   In February 2022, Forrester Consulting surveyed 200 digital marketing decision makers (manager+) focused on customer acquisition. These decision makers work for companies […] 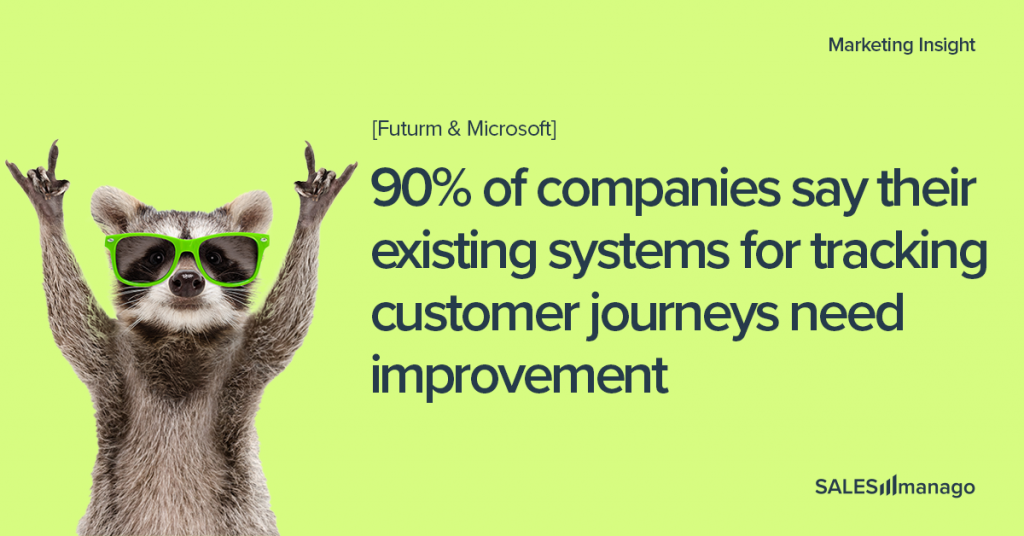 A Customer Engagement Platform is much more than a Customer Data Platform, which you already know, and maybe even utilize. Its functions far exceed gathering and unifying data, and its empowering effect on the marketing teams is tremendous. In this article, we will explain the difference.  To face the challenges of the current […] 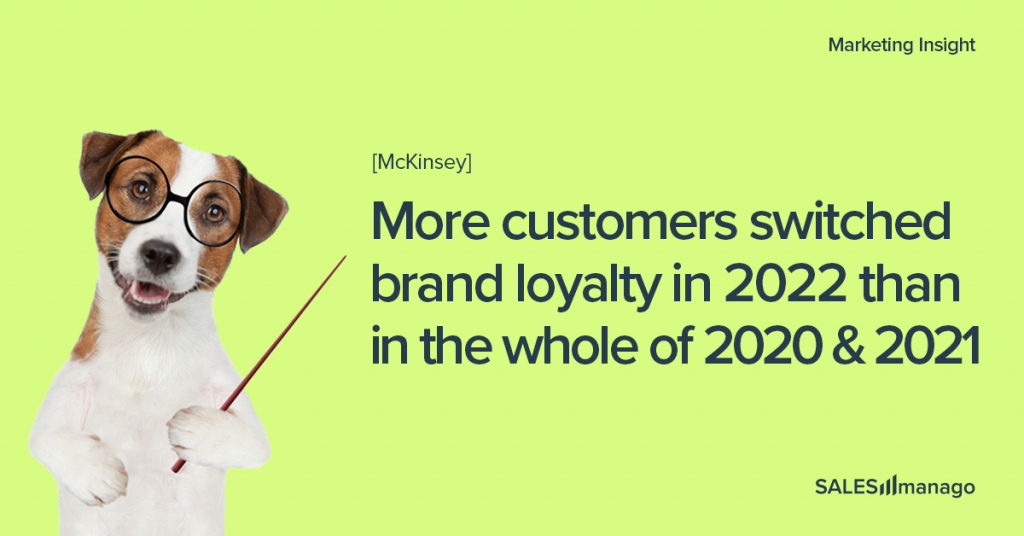 Inflation makes customers think twice before they decide to open their wallets. And although they are still buying, their behavior has changed. In the eCommerce sector, we observe an inflation-induced loyalty recession that puts marketers in a paradoxical situation: they must increase their effectiveness without increasing the costs of operations. There is a […] 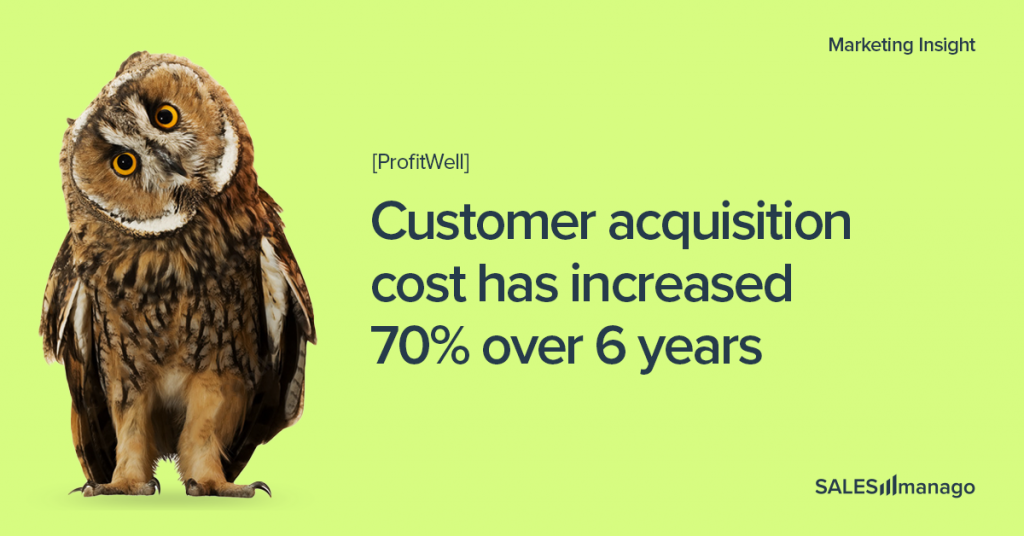 As in the Chinese proverb, we live in interesting times that challenge us to transgress our limitations and act more effectively—to put it simply, the lean way. In this article, we outline the most urgent challenges in today’s eCommerce Marketing and provide clues on how to brace for the change that is already […] 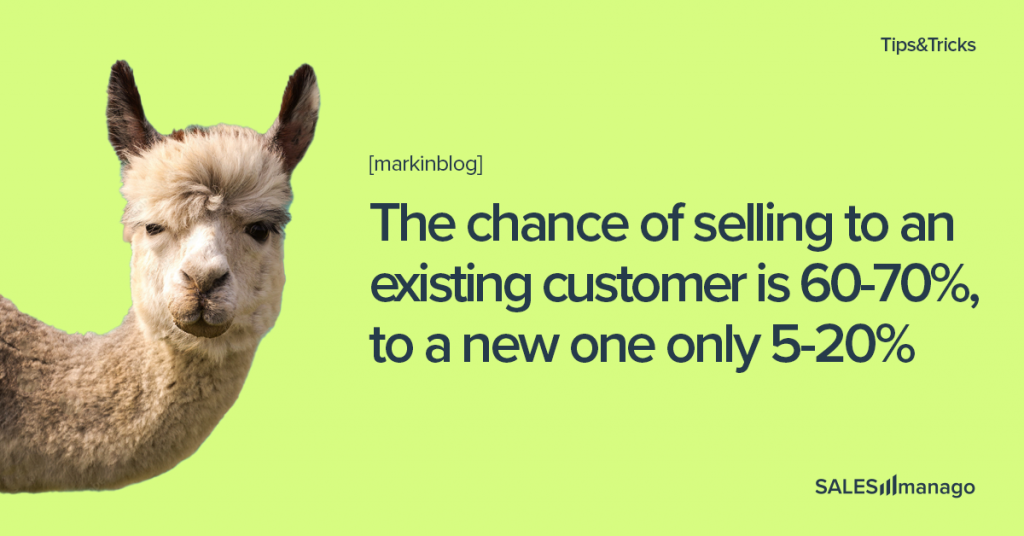 In the previous article, we observed that Lean Marketing requires intelligent, highly efficient small steps instead of great marketing plans. In this article, we will show you 4 practical ways to make such steps so you can find your ideal customers among the existing ones and build true Customer Intimacy with them.   […]