They lived in barrels, gained notoriety for their scandalous conduct while being proud of living on the margins of society. We perceive the ancient Cynics as the early forefathers of today’s anarchists, yet on closer inspection some of their propositions would be of much use in contemporary business. 2. Do not succumb to temptations

There were, however, two sides to the Cynics’ disregard for rules. Apart from their neglect of authority they resisted the desire to pursue what most people were, and still are, after: money, fame, education or power were of little importance to them.

The rat race of today is much more dramatic than back in the ancient times. All too often we are witness to corporations fighting for supremacy in a given area. In the past, the companies producing smartphones would compete based on the size of the phones’ matrices. Then came the screen size. And now? The number of cameras you are able to cram into the device makes you the winner…

The Cynics would give up this approach to business. It is you who should decide where you are heading and what you are seeking to achieve, not the market trends and fads. Be more of Steve Jobs, who would set trends rather than follow them.

3. Be honest and frank

The name “Cynics” was derived from the Greek word denoting a dog as their lives were nothing short of a dog’s life. In one of his speeches, Diogenes made a reference to this comparison, when he stated that:

“Other dogs bite their enemies, I bite my friends to protect them.”

He wanted to convey the idea that to hear bitter truth is better than to hold on to polite conventions. How to make use of this idea in business? An American airline company was known for its rather laid-back approach to passenger service. One of the airline’s customers was thoroughly dissatisfied with her flying experience and wrote an official complaint to the company’s board threatening to stop flying with the airline unless things changed. She must have got even more upset when she received reply from the very CEO who wrote to her: “Dear Madam, we will miss you a lot”.

The Company, like the Cynics, chose to remain faithful to their own brand philosophy instead of demonstrating subservience to one fussy lady.

4. Feel no fear when faced with role models or leaders

Alexander the Great once asked Diogenes: “Can I do something for you”
“Yes, stand a little out of my sun” – said the philosopher.

The story, which was immortalised in a painting by Caspar de Crayer, is a very apt illustration of the fact that the Cynics did not bend to authority. The great Macedonian leader was not the only one to face their brashness – they would pour scorn on Athenian aristocracy or even Plato himself!

Obviously, such an attitude can be a source of serious problems. On the other hand, it is very difficult to make it big with a small start-up if you are scared of the big ones in your sector. Microsoft, Google or Amazon – all these powerful corporations emerged from garages. They succeeded precisely because of the fact that they did not show the least bit of inferiority to their almighty competitors.

The competitors who slowly but surely started to show them respect they deserved.
When Alexander went away from Diogenes , he told his officers: “But truly, if I were not Alexander, I wish I were Diogenes.” 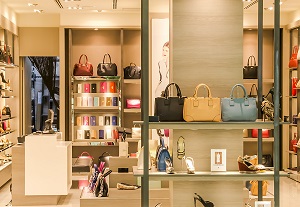 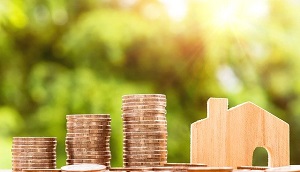 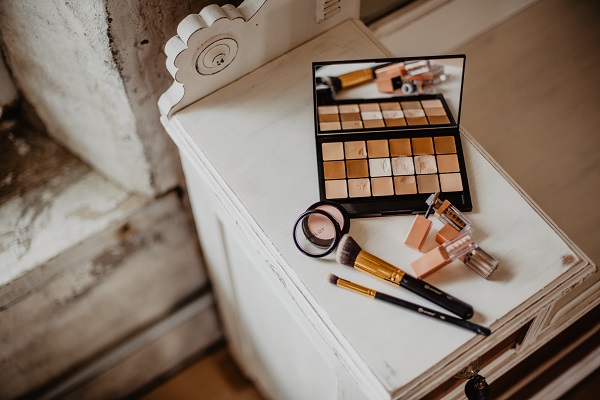 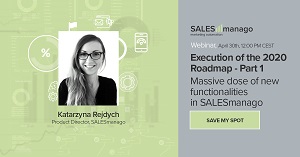 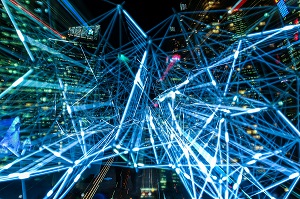