37% of Britons don’t believe that their work makes a meaningful contribution to the world and 40% of Dutch workers reported that their jobs had no good reason to exist. David Graeber, an author of the book Bullshit Jobs. Theory described the bullshit job, as a form of paid employment that is so completely pointless, unnecessary, or pernicious that even the employee cannot justify its existence. Many marketing-related jobs are bullshit ones. However, working in marketing can be meaningful and important, and thus certainly not bullshit at all.

What is a “Bullshit Job”?

In 2013 STRIKE! magazine published an essay On the Phenomenon of Bullshit Jobs by David Graeber – an article that was widely discussed in the media. In 2018 a book was published Bullshit Jobs: A Theory, in which the author extended the idea first put in the essay. He described bullshit jobs, as pointless, yet sometimes well-paid professions, and those who are working in it as treated with honor and prestige, while being aware of the meaninglessness of their work, and lie that stands behind it.

Where is marketing in it?

Middle management can be separated into two subcategories: the first one is the role of assigning work to others, while not producing anything by themselves. A good example is allocating tasks, monitoring them and writing reports about it while the team could easily manage it by themselves. The second one is when your primary role is to create bullshit tasks for others to do, to supervise bullshit, or even create entirely new bullshit jobs, which usually happens in public institutions.

In-house journalists – some corporations, especially the big ones, have their own media – magazines, or even television channels. The work of in-house journalists, in theory, is to inform the employees about important changes and developments and keep them up to date with what is going on in the company. However, as Graeber puts it: in fact, (they) exist for almost no reason other than to allow executives to experience that warm and pleasant feeling that comes when you see a favorable story about you in the media, or to know what it’s like to be interviewed by people who look and act exactly like reporters but never ask questions you wouldn’t want them to ask. To put it shortly – they get paid (often at two or three times the market rate), to keep their employers happy – back to Graeber: I’ve never talked to anyone who does such work full-time who doesn’t say the job is bullshit.

To summarize: such jobs don’t create any goods or solutions. Their existence is driven by irrational motives.

Graeber mentioned two surveys done in the UK and in the Netherlands. The first one, done by YouGov, stated that 37% of Britons don’t believe that their work makes a meaningful contribution to the world, and 13% were uncertain.

The second one, done in the Netherlands, stated that 40% of Dutch workers reported that their jobs had no good reason to exist.

Why Graeber may be wrong?

Graeber collected testimonies of many people from different industries and created a well-written book about meaningless jobs.

However, as Nick Irving puts it in his article Unpacking the Millennial Work Ethic: The book does almost no work to address the complexity of using self-reported, self-selecting sources, despite the enormous interdisciplinary literature on such topics. […] There’s no effort to address the contingent cultural (or even social) factors that might lead to a person thinking their job is pointless. – in other words – how can we be sure which jobs are bullshit jobs and which are not, when it’s based on a subjective perspective, which can be misleading?

Is there any objective way to measure the bullshitness of the job? The people surveyed by YouGov were asked about “meaningless”, those in the Netherlands about “meaningful contributions to the world”.  That might be the key to our perception of a job being bullshit.

What does “meaningful job” means and could marketing be meaningful?

There is no definition of “meaningful job”.  Yet, most of the articles and research about it are agreeing on one thing: it must support something bigger, it has to serve a higher purpose.

Marketing in some form or another exists for hundreds or even thousands of years. From Sophists in ancient Greece (which now we would call probably PR teachers or PR advisors) to Roman advertisements in Pompeii. It exists for so long because marketing is playing an important role in our society.

Via marketing, advertising, etc. customers can get the information they need to make a reasonable purchase. This includes basic information like availability of the product or place where you can buy it, to more advanced like where it was produced or is it cruelty-free and fair trade item.

Furthermore, marketers are connectors between the consumer and the provider. They can help to manage customers’ expectations about products or services, by getting to know what clients need and want, and presenting companies the right solutions. That benefits not only the company – but more importantly – the consumers, so all of us.

To sum this up: marketing can certainly serve a higher purpose, make a meaningful contribution to the world and the society as it is a tool needed and wanted in order to improve the customer daily life by bringing information and managing his expectations.

Let’s slightly change the question asked by YouGov to the Britons: “Can working in marketing make a meaningful contribution to the world?” Definitely, but not always. Graeber’s theses are especially valuable for the CEO’s and managers, as it can help them understand why creating such positions is worthless and meaningless for the world, company, and employee itself. 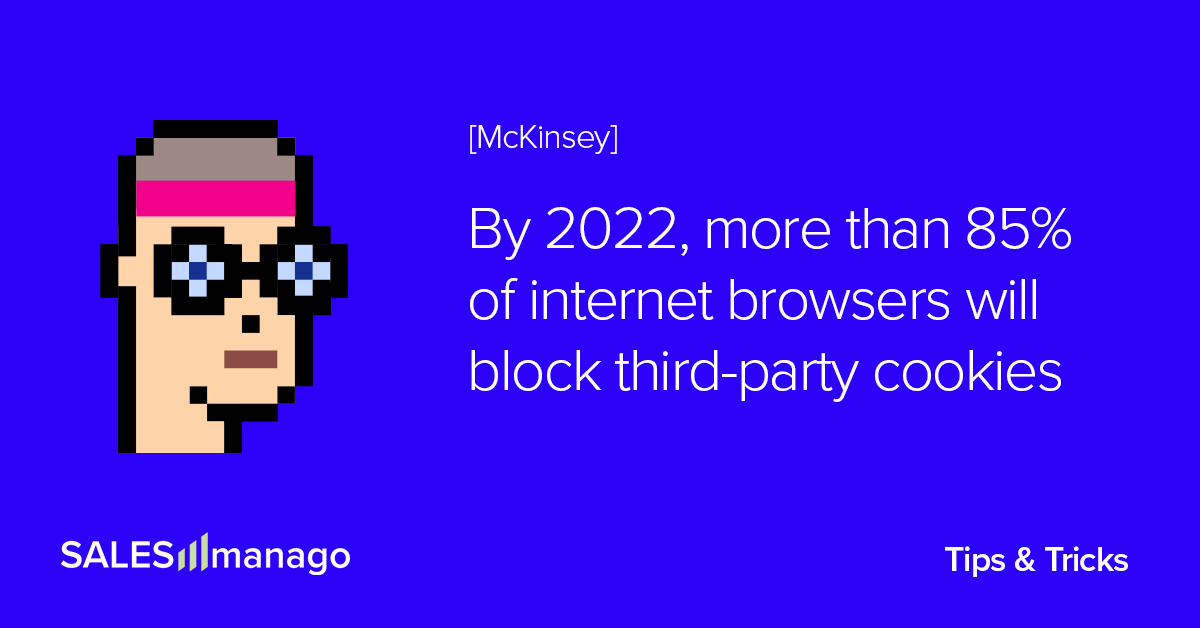 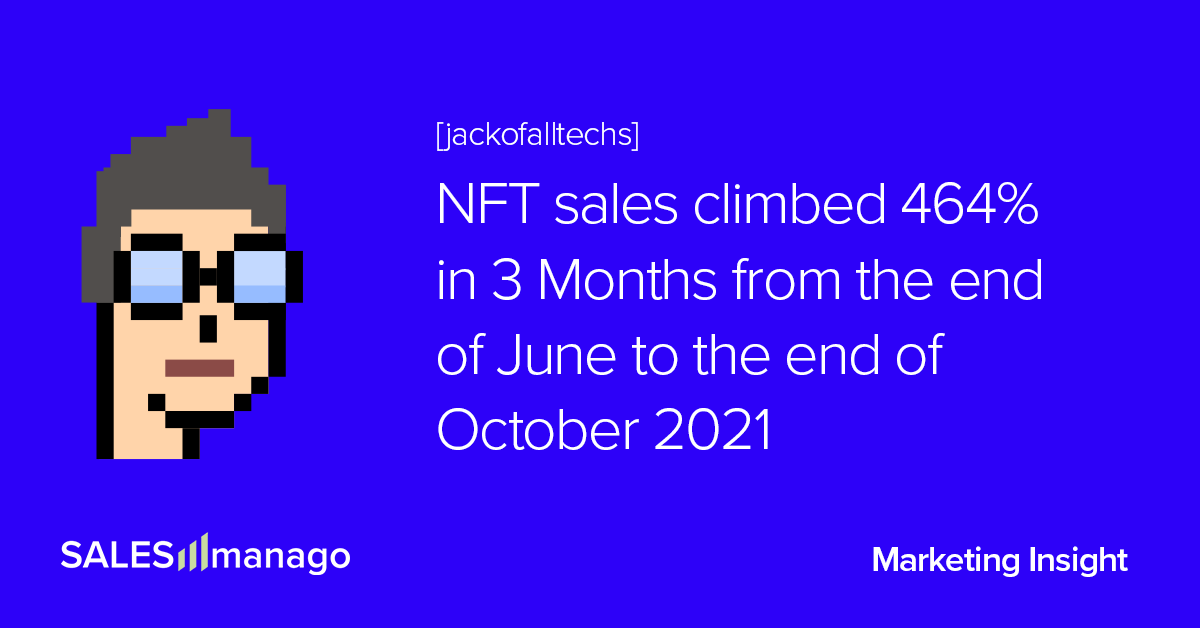 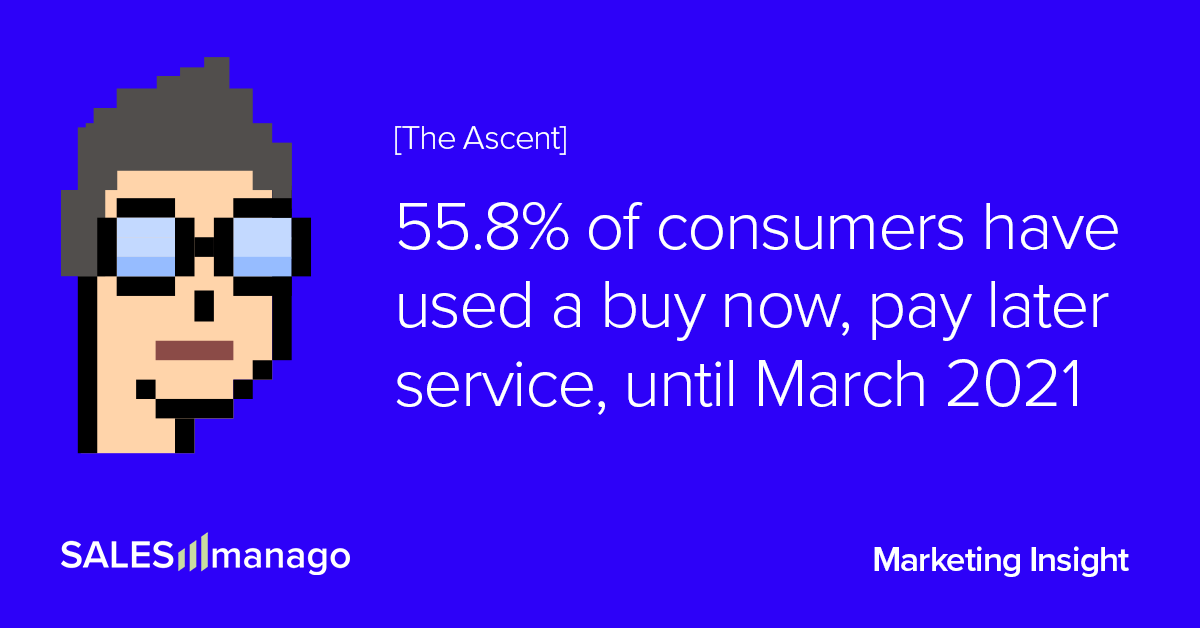 Buy-now-pay-later services are flourishing. How they are changing the eCommerce experience
09 November 2021

Comprehensive guide to NFT current use and future perspectives in eCommerce at the end of 2021
November 16, 2021

Buy-now-pay-later services are flourishing. How they are changing the eCommerce experience
November 9, 2021

How CDP works as a foundation of your company’s MarTech stack
November 24, 2021