From a rank-and-file sales rep to a company president, from simple leaflet design to successfully executed global rebranding – one could hardly imagine the existence of principles that could be readily applicable to any employee and any situation from the life of a contemporary corporation. Surprisingly enough, stoics aim to prove something completely different! Stoicism as a philosophy was the brainchild of several people of extremely varied provenance – including the powerful emperor Marcus Aurelius, the great statesman – Seneca and, finally, Epictetus, known to have been a humble slave. Despite coming from such different backgrounds, they found a common language that expressed their approach to life. Were they to live in modern times, they would surely author a best-selling guide to company management, based on the following five principles:

1. Take a holistic view of your business

Stoics saw the world as a system of communicating vessels. Reality was seen as being permeated by pneuma – a divine spirit, which determined the fate of both individual people as well as the entire world. What it means is that our fate is strictly controlled by the fate of our company, which itself reflects the general condition of the line of business you and your firm are in, which, in turn, is shaped by the domestic and global economy. Stoics greatly appreciated self-transcendence, taking a holistic view of things and giving up your personal perception of things.

The fact that things do not go your way is not a consequence of your mistakes and, by the same token, your success cannot always be attributed to your virtues or strengths. Let us take a look at a good example of the Kodak Company, which did its best to survive in the analogue photography business. The company was forced to give up not because it was bad but, rather, because the whole sector did pretty badly.

2. Come to terms with things not always going your way

Stoics believed in determinism. No matter what you may think, you have no control over what is to happen – if one is meant to go bankrupt, he will anyway, if one is meant to succeed, the success will come. You will never achieve happiness without understanding this simple principle and developing resistance to whatever fate gives you (which is known as ataraxia).

What will serve as a great example of the stoic attitude is a story that dates back to 1914 when Thomas Edison watched his factory being engulfed in flames. Far from showing despair or grief, he told his son calmly:

“Go get your mother and all her friends. They’ll never see a fire like this again.”

Achieving ataraxia is easier when you are familiar with the rules the world is governed by. The better you know the workings of your sector, the easier it is to come to terms with failures. Or, for that matter, to avoid them in the first place since as you get more and more knowledgeable, your awareness of risk increases and you are not keen to undertake projects which are unlikely to succeed.

Consider the fascinating example of the stoic approach to self-development by the richest man in the history of what we call the Western world and, at the same time, a perfect embodiment of many stoic qualities – John D. Rockefeller. Since his early years, he would closely analyse everything he did. Once, during a factory inspection, he learnt that it took 40 drops of solder to seal a can. Then he ordered his people to try sealing with only 38 drops. Once leaks occurred, the amount of solder was increased to 39, which was perfectly enough. It was thanks to the awareness of such minute details that the company he managed developed so successfully.

4. Work the best you can

You might think that such acceptance of whatever fate brings should quickly push you to the brink of inertia and apathy. Indeed, apathy – or, to be more precise, apathea – was one of the core concepts of stoicism. It was, however, understood differently from what we consider it today. Apathea was seen as giving up desires – but only those which were based on false beliefs. What we should do then is to know our place in the world and carry out our duties with due diligence. As Marcus Aurelius put it in his famous ‘Meditations’ (II, 5):

Every hour make up your mind sturdily […] to do what you have in hand with scrupulous and unaffected dignity and love of your kind and independence and justice; and to give yourself rest from all other impressions. And you will give yourself this, if you do execute every act of your life as though it were your last, divesting yourself of all aimlessness and all passionate antipathy to the convictions of reason, and all hypocrisy and self-love and dissatisfaction with your allotted share.

5. Do not work for honours and be selfless.

No worker will ever be better than a stoic! Regardless of what position he or she is in and how much money the job earns, they will work at their most efficient being at the same time absolutely selfless. According to the ancient philosophers, work should not aim at pursuing a career or achieving professional success but it should rather serve one to find their natural place within the structure of the company, which, itself, should stick to reasonable ambitions and expectations. A well managed company knows whether it exists for a domestic market or global expansion. 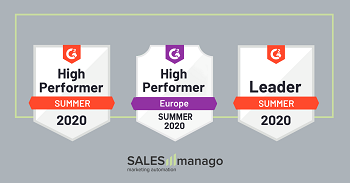 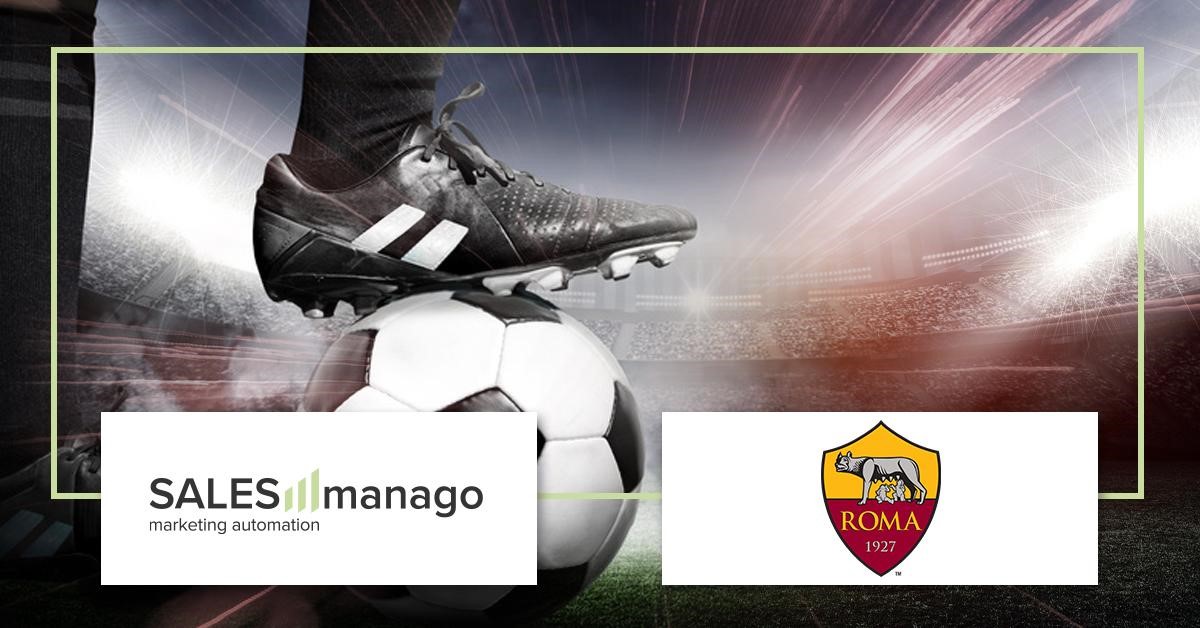 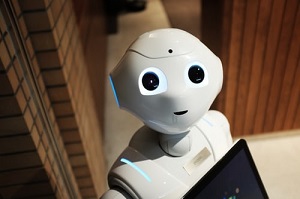 Chatbot or traditional customer service? 63% of respondents prefer interacting with an online chatbot to communicate with a brand
08 June 2020 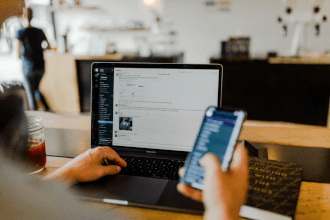 Mobile revenues are growing by 23% year-on-year. Is your marketing keeping up?
01 June 2020 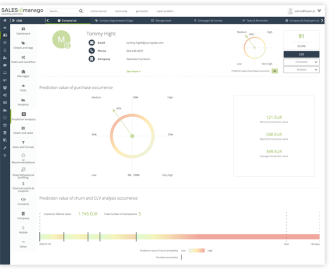 Purchase, CLV and customer churn prediction. Implementation of SALESmanago road map May 2020
27 May 2020 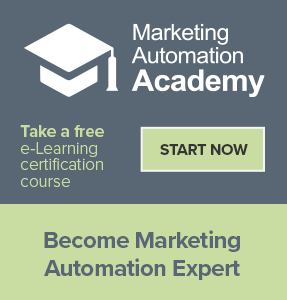