What toilet paper, cookies and Kanye West’s shoes have in common? All of these items at some point were used as the leading examples of the Scarcity Principle. See how scarcity mechanisms can mess with our heads.

We crave what is out of reach – this is absolutely normal. When we buy or receive some goods that are limited, we like to feel more important, appreciated, and even better than others. It’s no coincidence that we see more and more advertisements for limited edition products that are available for a short time. The fact is that humans are greedy by nature, and marketing companies know exactly how to exploit this for their own profit by applying the Scarcity Principle.

Hours worth queues to get the ungettable

As mentioned, consumers love to get their hands on merchandise that is almost VIP-only, hence every now and then we see or hear about thousands of people who stand in line for hours to get a piece of clothing. The same situation happened when Kanye West launched the limited edition Yeezy Boots, which were sold out within minutes of their release online. In stationary stores, people waited from midnight, and those who got there at 4 am no longer had a chance to buy!

So the question is, how does it work? Why are consumers so driven by the idea of buying something that is limited?

Before diving into a more scientific explanation, let’s quickly use some hypothetical examples. Imagine two very similar scenarios: in the first, you are sitting at a table with a jar full of cookies on it. You don’t feel necessarily hungry or crave sweets. Also, as I mentioned before, the jar is full of cookies, so there is very little chance that someone will eat them all before you get hungry. You and the cookies can feel safe.

The second scenario is pretty much the same, with the only difference being the number of cookies in the jar. Namely, only one cookie left. Again, you are not that hungry, nor feel a sudden drive for sugar. But this is the LAST cookie. Would you eat it? Well, if your answer is somewhere near “yes” it’s because you know that the good in the form of a cookie is limited, and you feel an urge to get it, even if you wouldn’t if there were more.

According to Scarcity Principle, people consider a scarce item to be more valuable than one that is abundant. Scarcity creates a sense of urgency and prompts people to act immediately. The principle can be used in two broad methods:

These tactics are often used in marketing. In the above example of the $180 Kanye shoes, a quantitative method was clearly used. Consumers knew the sneakers were low on stock, so they did everything they could to make a purchase, even if it meant standing in line for several hours.

To harness the power of scarcity, companies found a convenient way of creating artificial urges. One of the clothing companies tested a limited offer of next-day shipping against the same offer but with hidden limitations. The boost for the limited offer was next to unimaginable as it reached 226% of increased sales.

Surprised? Don’t be! Everyone has fallen into the trap of a limited-time or limited-quantity sale at least once. In fact, it is scientifically proven.

Studies conducted by Tilburg and Wageningen Universities confirmed several facts about scarcity. Based on their results:

In short – the more scarce the product is, the more consumers want it.

In a sudden need of toilet paper

To give you an even clearer picture of scarce products’ demand, let’s go 12 months back when Covid-19 was barely at the beginning of its spread and people were concerned about store products’ availability. In March 2020 sales of toilet paper rose by an estimated 60% compared to the same month the year before. It was because people believed this often undervalued product would vanish from the store shelves and so it became scarce.

Steps to take to awake the scarce hunger in consumers

Taking into account the examples of cookies, toilet paper and Kanye’s shoes (which may seem a bit unusual used next to each other), the listing of rules used to drive scarce demand now seem pretty simple to crack.

Recapping what has been said before, getting the item that is scarce makes people feel unique, special, and powerful, almost like they had some magical access to the superpowers, unreachable for ordinary mortals.

Companies like to take the advantage of that feeling by using a set of limitations or restrictions, making the purchase harder.

It’s hard to disagree – scarcity companies may have hit a vein of gold, but as consumers, we need to watch out for the demand traps we can fall into without a clue about marketing psychology. 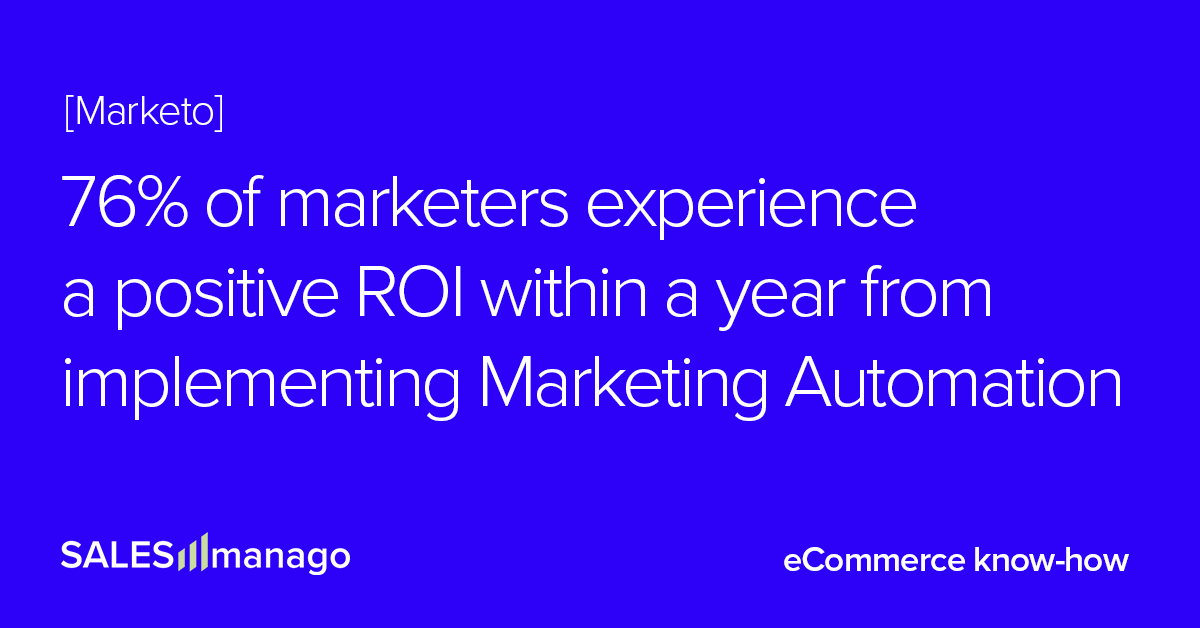 Marketing Automation is crucial in the eCommerce world. Here are some tips on how to convince your CEO about that.
28 July 2021 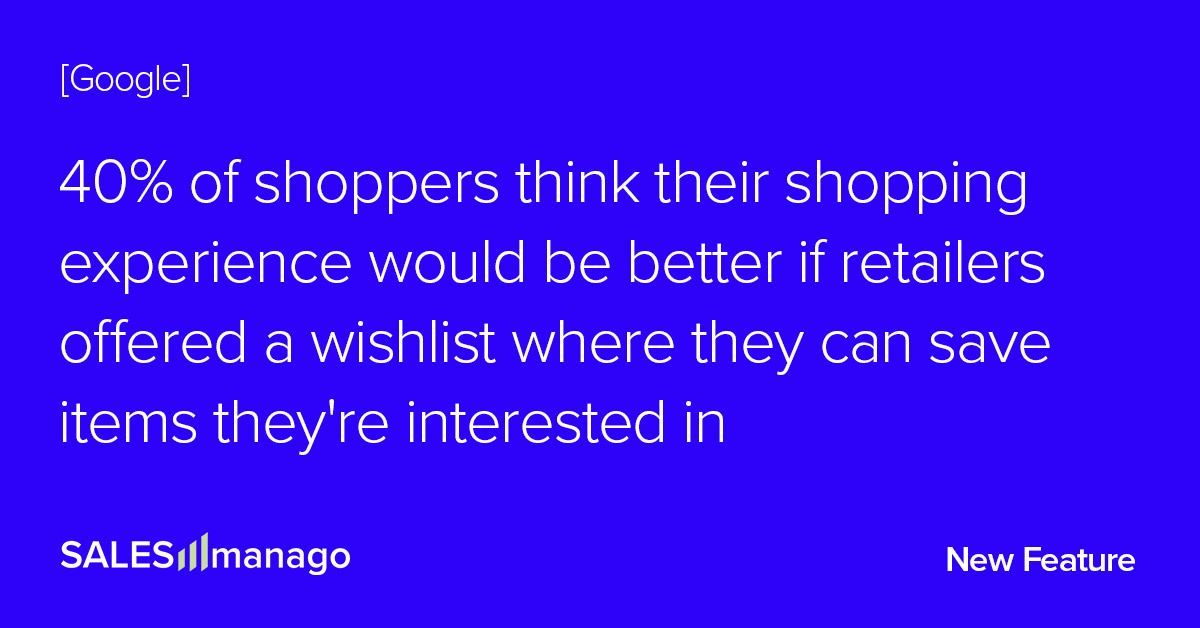 [New feature] Redefine the experience of your online store with The First and Only Personal Shopping Inbox with One to One Messaging, Wish Lists, Special Offers and Recommendations.
23 July 2021 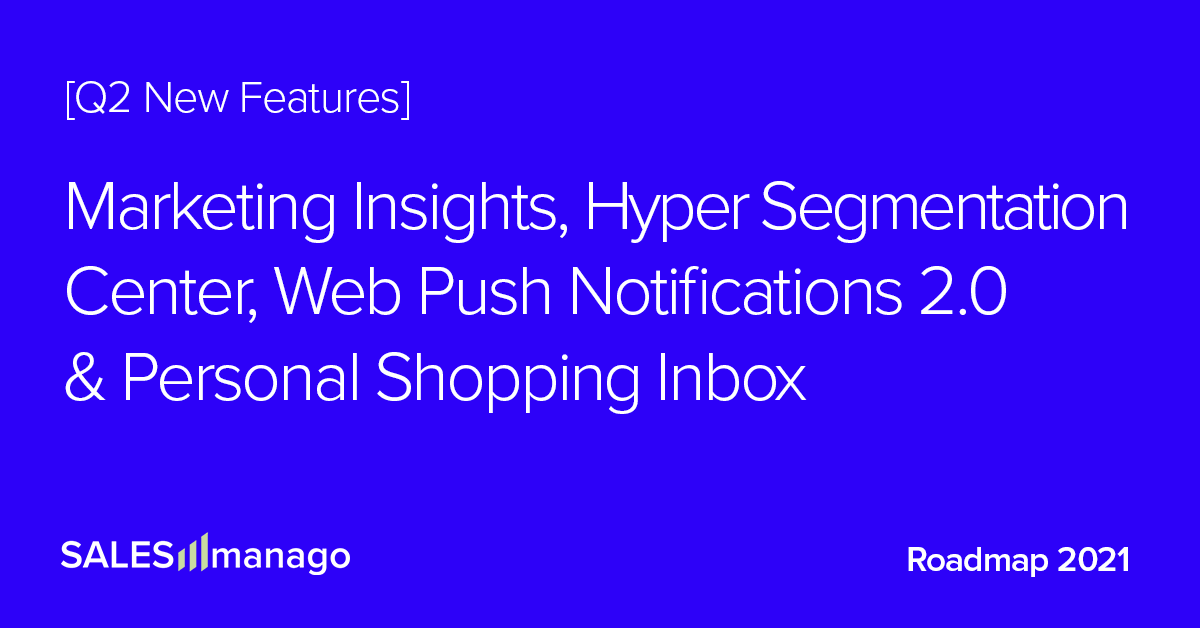 Q2 2021 Roadmap: New, great stuff for eCommerce: AI driven insights and tips for Marketers, Hyper Segmentation, Web Push 2.0, and the only and first on the market Personal Shopping Inbox
20 July 2021 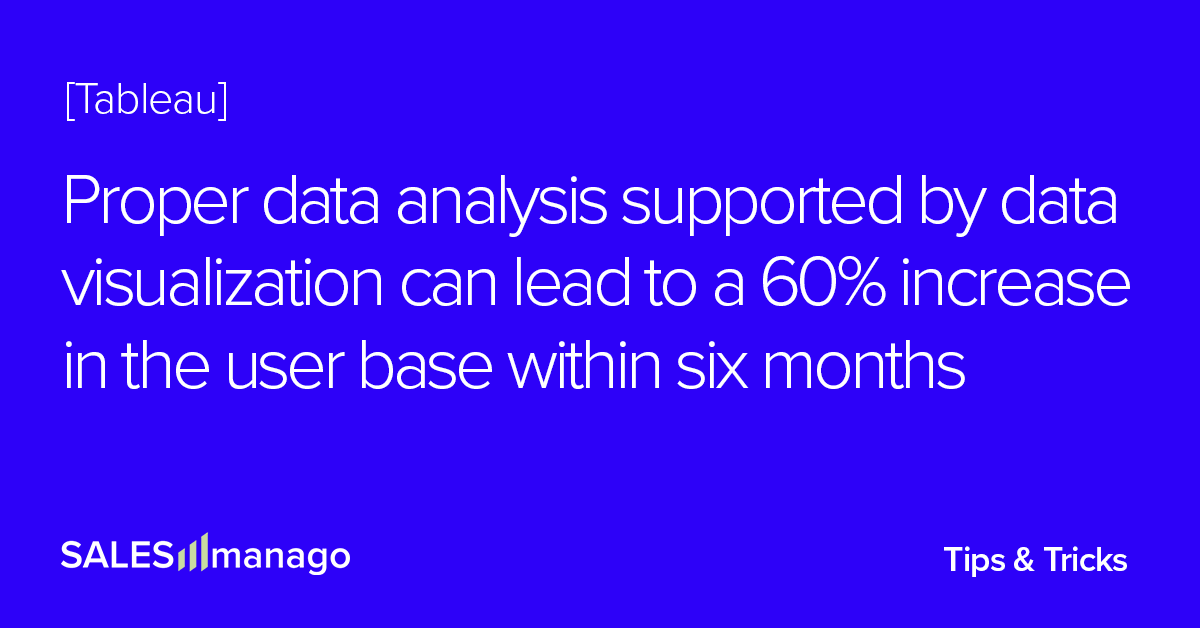 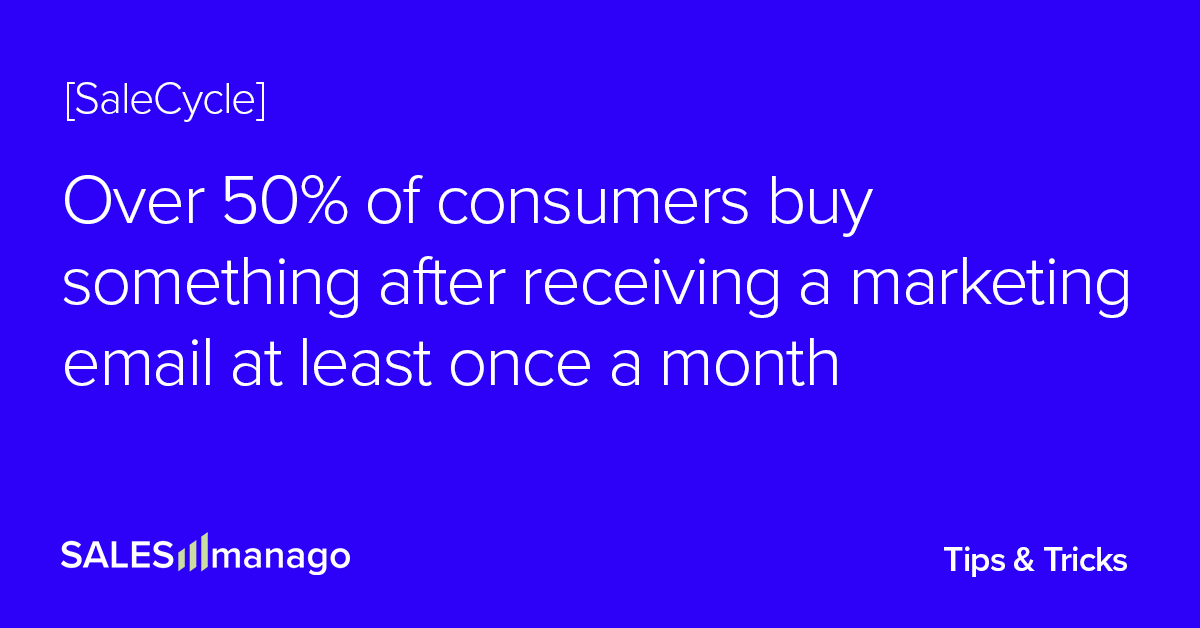 Q2 2021 Roadmap: New, great stuff for eCommerce: AI driven insights and tips for Marketers, Hyper Segmentation, Web Push 2.0, and the only and first on the market Personal Shopping Inbox
July 20, 2021

[New feature] Redefine the experience of your online store with The First and Only Personal Shopping Inbox with One to One Messaging, Wish Lists, Special Offers and Recommendations.
July 23, 2021

Marketing Automation is crucial in the eCommerce world. Here are some tips on how to convince your CEO about that.
July 28, 2021